This Is What Happens When You Get Off Of Sugar. 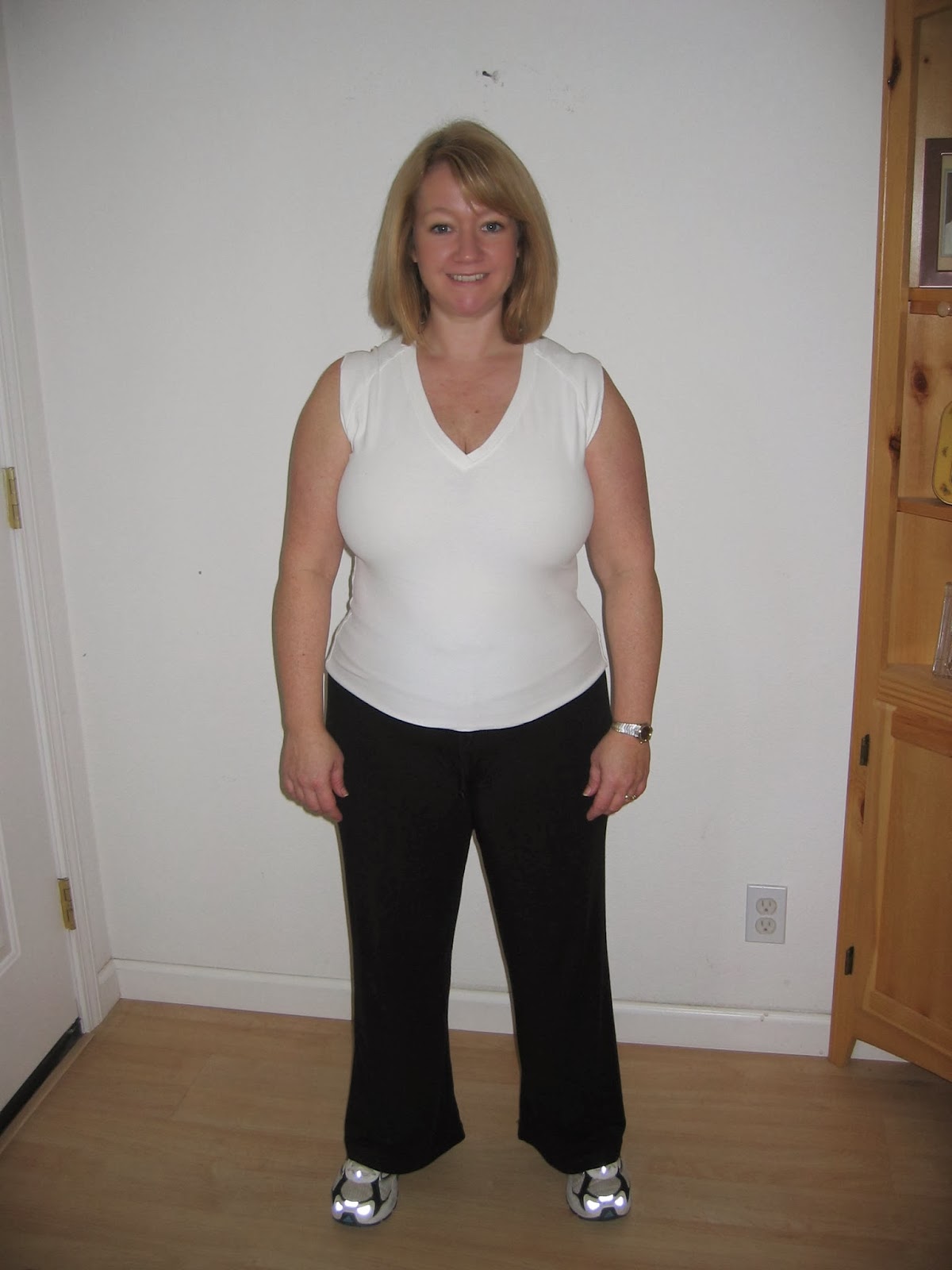 Back in 2008, when I finally began to succeed at permanent fat loss, my diet was all about appearance.  I wanted to look and feel young again, and I was willing to go to any lengths to get to my goal, even if that meant throwing out everything I'd ever learned about weight loss.

I had to stop exercising for hours a day, and start training strategically.  I had to walk away from any foods that came in a bag or a box, and I had to give up all added sugar.  After 35 years of dieting and feeling hungry and deprived, it worked.

Now, in 2014, the hard evidence on the poison power of sugar is adding up.  I'd like to share part of this article from Dr. Mercola's website:

Connection Between Sugar and Chronic Disease Strengthened by New Research

"Most US adults consume more added sugar than is recommended for a healthy diet. We observed a significant relationship between added sugar consumption and increased risk for CVD mortality."


I am so grateful that current science is validating what I have experienced for years.  By eliminating added sugars, and the foods that turn right into sugar when we eat them (i.e. whole wheat bread) we can eliminate cravings, shed fat, and look younger.

I have put years of tracking and recording what I ate to overcome obesity, and it can all be found in Sugar Freedom.

The entire Sugar Freedom Program is on sale including Sugar Freedom XP, the extra powerful 2 week program that can free you from sugar cravings, and give you energy, fat loss, and the glow of health.

More and more voices in health, including the World Health Organization, are urging us to get added sugars out of our diets.

Please click here to find out exactly how.
Posted by Catherine Gordon at 6:10 AM

Labels: Diet, Diet and Exercise, get off sugar, get rid of sugar